City by the sea
Destination Kotka 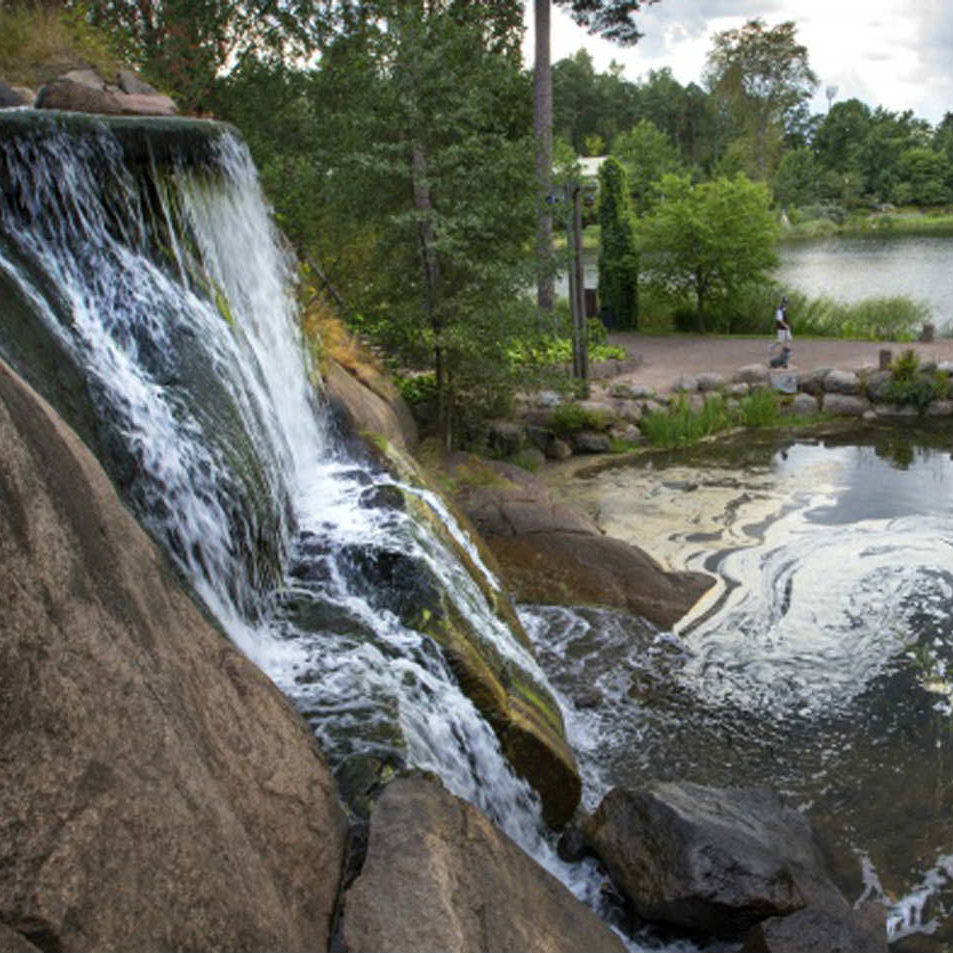 Kotka is a cosy and lively town on Finland’s southeast coast. The region is situated on the Baltic Sea, only a 1-hour drive from Helsinki and a 3-hour drive from St Petersburg. The history and the presence of sea life create a uniquely relaxing atmosphere.

Kotka offers a lot to see and experience! You can rent a bike or take a tour of the city’s internationally awarded parks or enjoy the impressive architecture and stories of the sea at Vellamo Maritime Centre. The archipelago near Kotka is part of the Eastern Gulf within Finland National Park, and visiting those islands makes for a fine day trip.

The Kotka National Urban Park is one of the seven national urban parks in Finland. It was founded in 2014 and consists of 2400 hectares of space.

The Kotka National Urban Park is a combination of architecture, history and nature. This much-awarded park is located in the town centre and is an essential part of the area. We strongly recommend taking a walk around them! 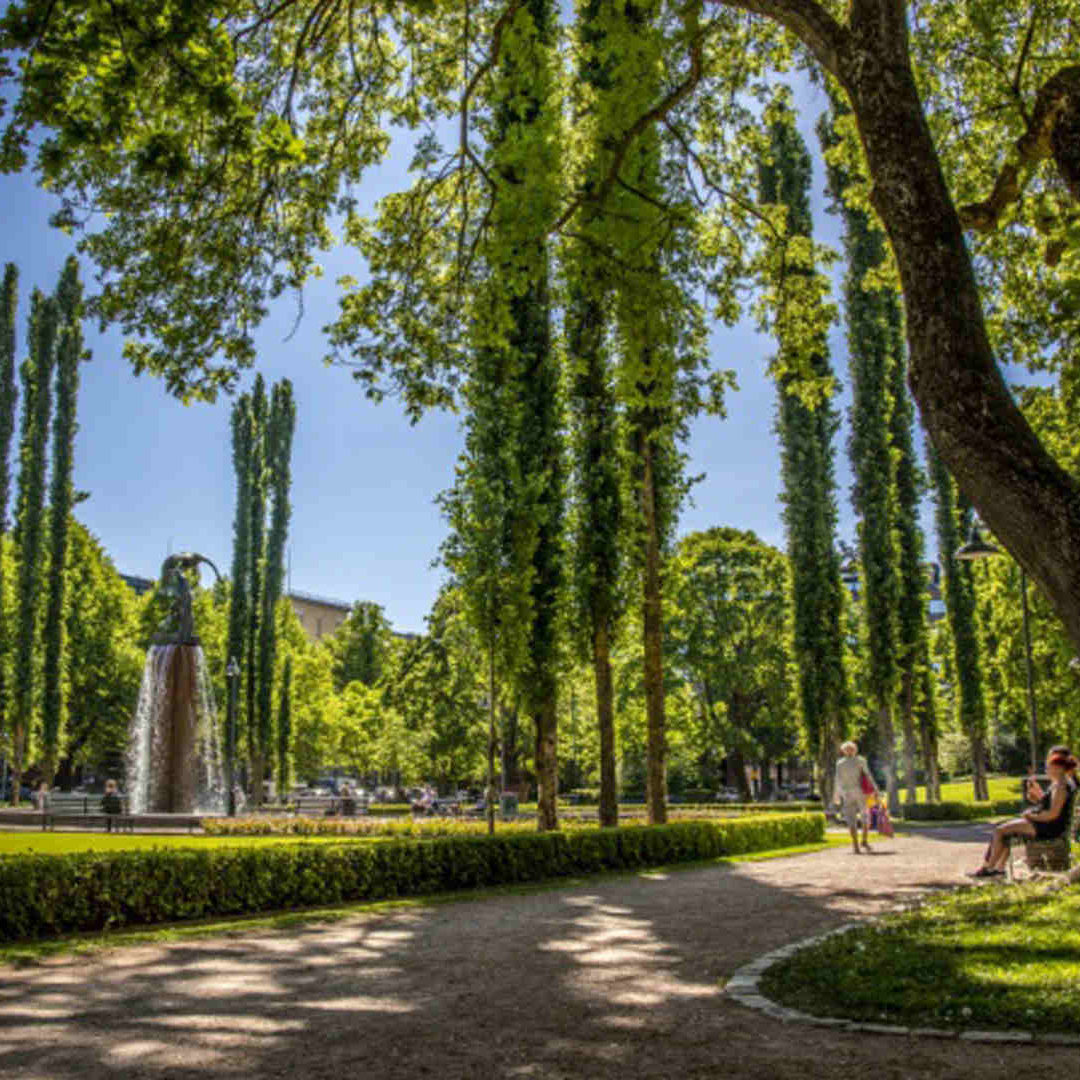 The Baltic sea and archipelago 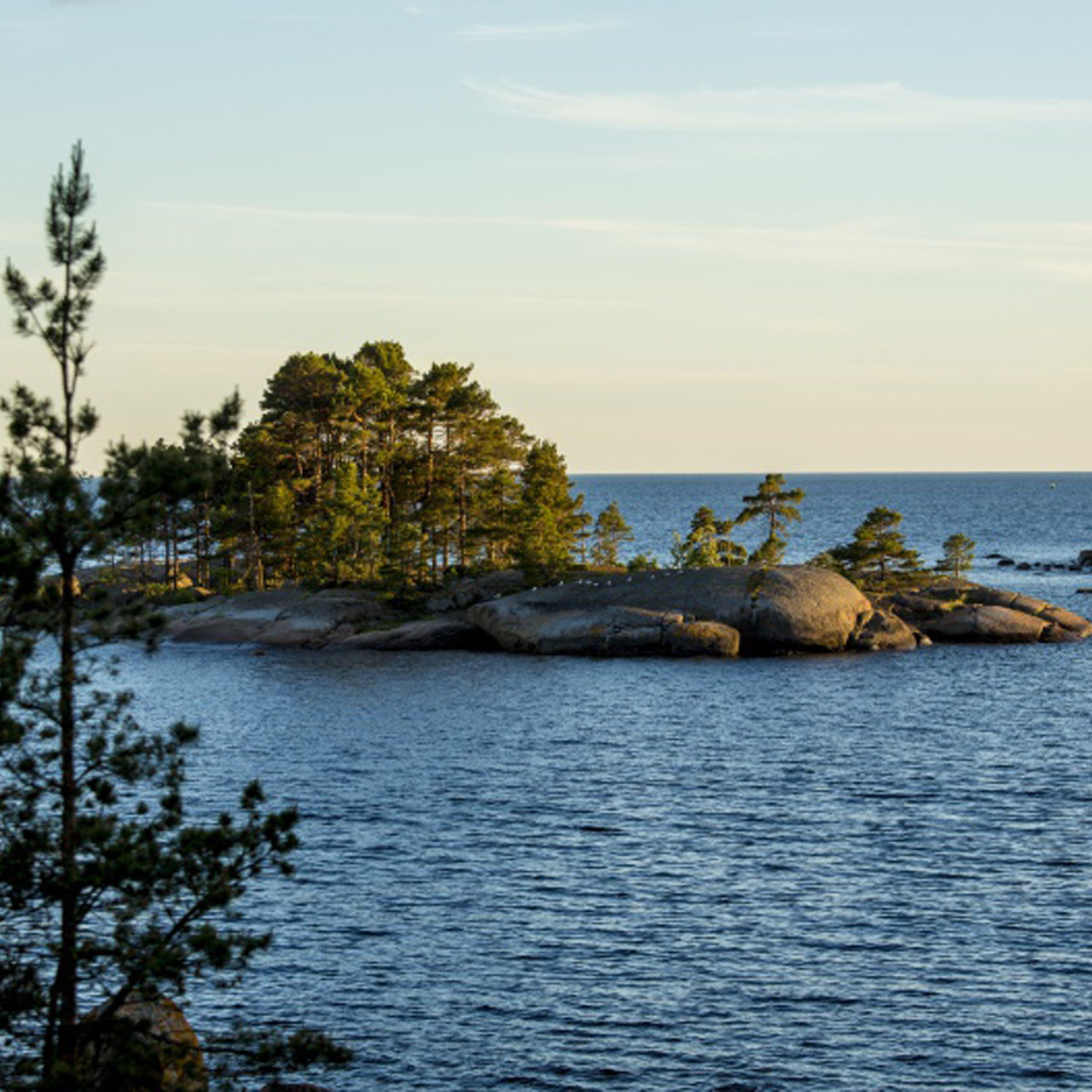 The Baltic sea and archipelago

The archipelago of the Kotka region is a unique part of the Eastern Gulf of Finland within Finland National Park. Its scenery is sparse but diverse and beautiful.

The Eastern Gulf of Finland and this archipelago have a long history. The residents’ livelihood has involved fishing, the paper industry, and harbour and port businesses. The shores of Kotka have witnessed this history for decades, as indicated by landmarks such as the remains of fortresses.

A sea trip on the Kotka charter to the Eastern Gulf of Finland National park and to the islands is a unique experience. There are over 400 islands off the coast of Kotka. This vessel operates as a charter boat in the Kotka–Hamina–Pyhtää–Loviisa area. The port of departure can be agreed upon.

The Emperor of Russia Tsar Alexander III was impressed with the scenery of Kotka and the Kymijoki when he visited the area towards the end of the 19th century. He chose the banks of the Langinkoski River for his family’s summer cottage; as an enthusiastic fisherman, he also chose this spot as the site of his Imperial Fishing Lodge.

Today, the Imperial Fishing Lodge museum is open to visitors during the summer. The museum displays the original furniture and belongings that the tsar’s family used at the end of the 19th century, as well as an Orthodox chapel, the tsar’s memorial stone, his fishing rock, and both trenches and a firing post from the First World War.

The rapids at Langinkoski provide great places for fly fishing, and the area also features beautiful, short hiking trails (which are accessible year-round) and an atmospheric arboretum. Read more about the history of the fishing lodge and the Langinkoski Nature Reserve here. 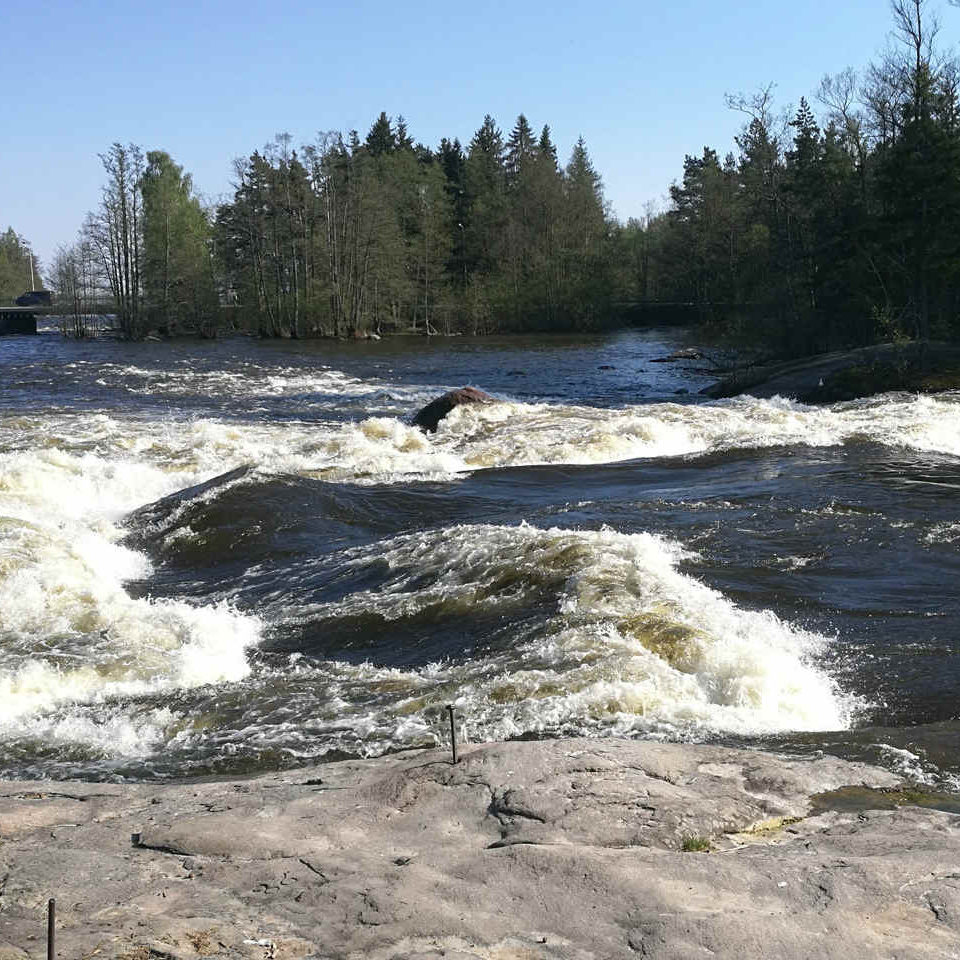 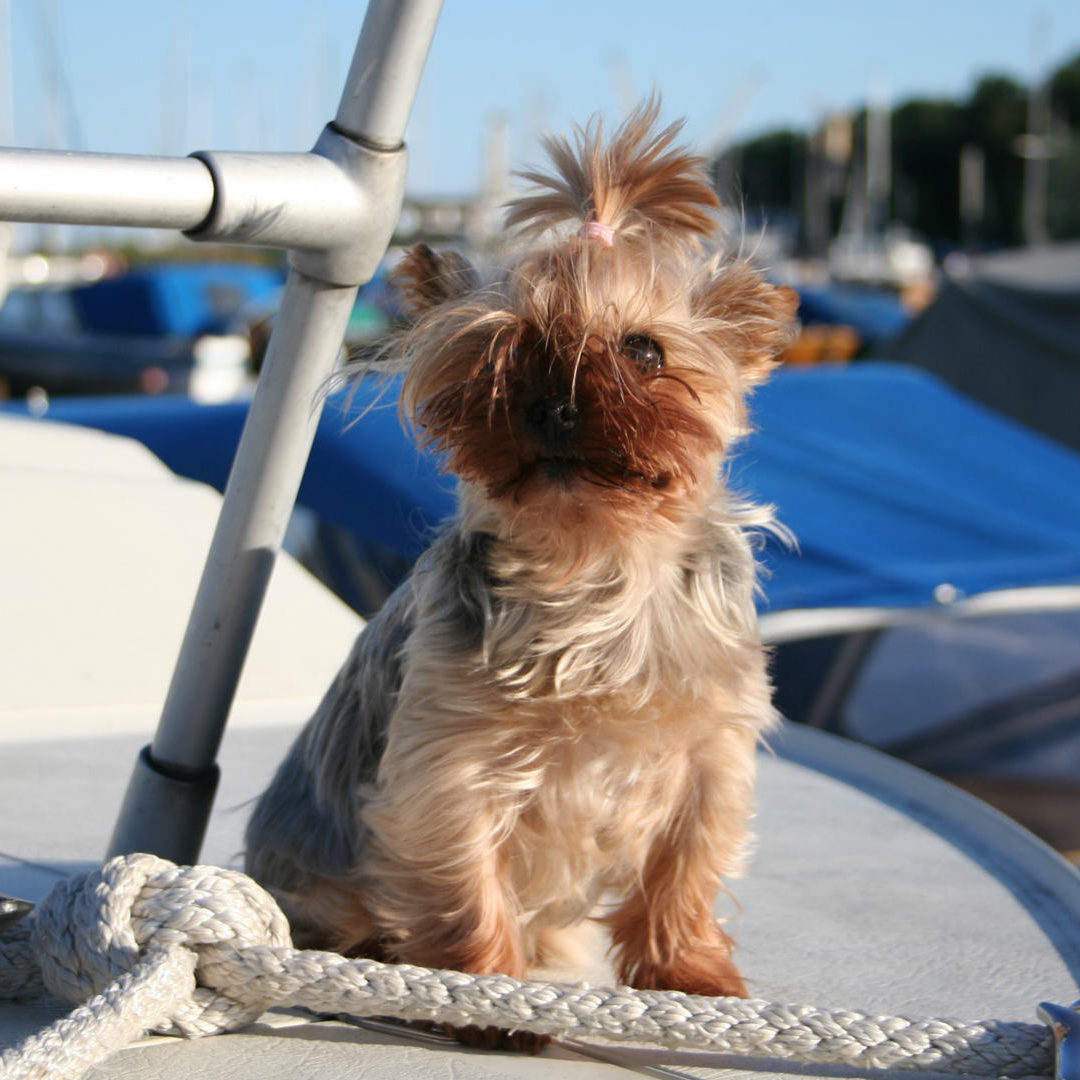 There are seasonal berths and a dock for visitors’ use at the Santalahti Marina.

There are 2 to 4 places to secure a boat sideways. If you want to stay in the marina, contact the Santalahti Venekerho Club. The contact information is below.

The marina provides a soft-water tap, a chemical toilet discharge and a ramp for launching boats. However, it has no electricity.

Explore the underwater world of Finnish fish at the Maretarium! Here, you can discover the life that is hidden beneath the water’s surface. You can also come face to face with about 60 species of fish that are native to Finland.

The aquarium tour takes about 75 minutes. After the entire, you can also visit the Café Meri Cafe Kristina to have some refreshments. We also recommend visiting the Sea Shop. 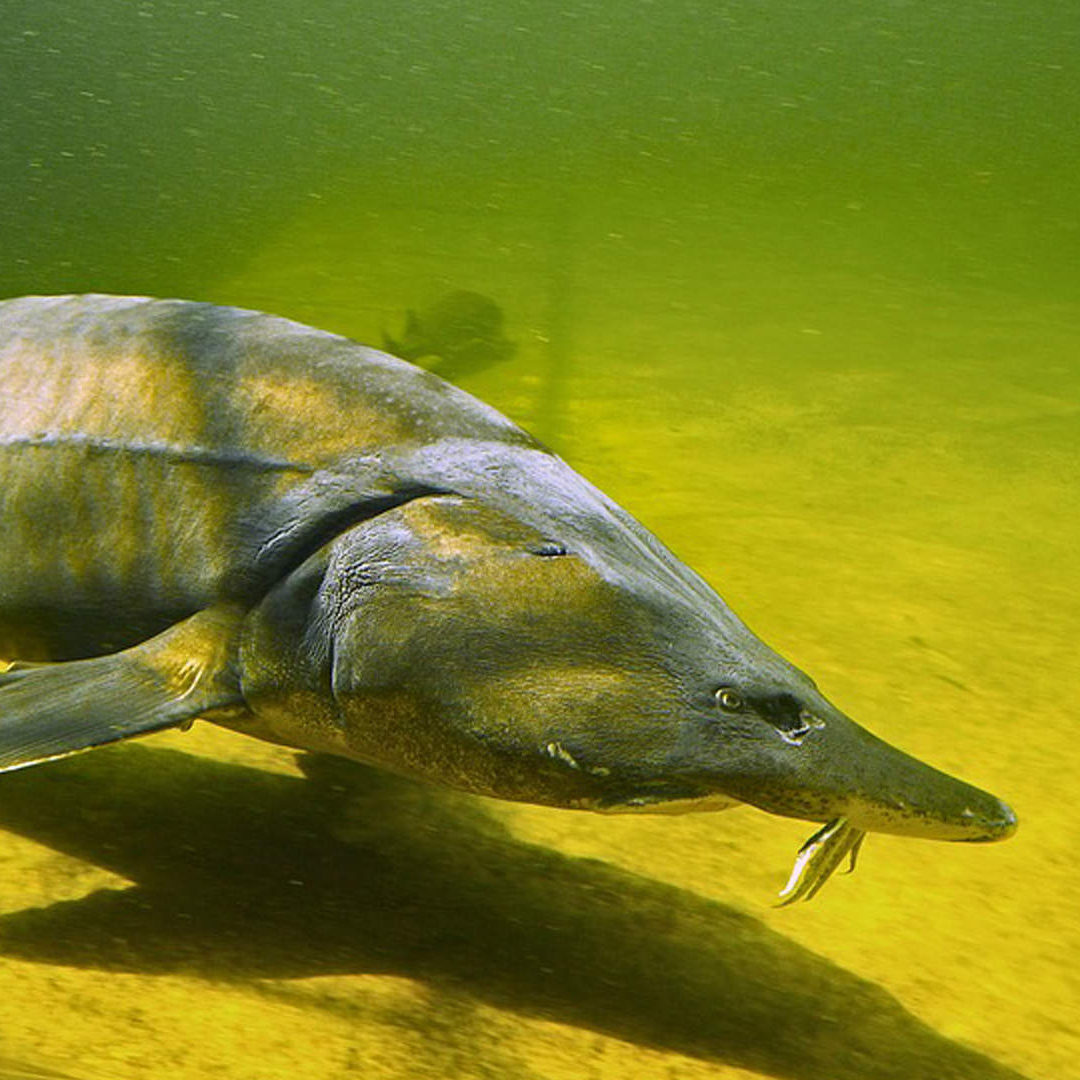 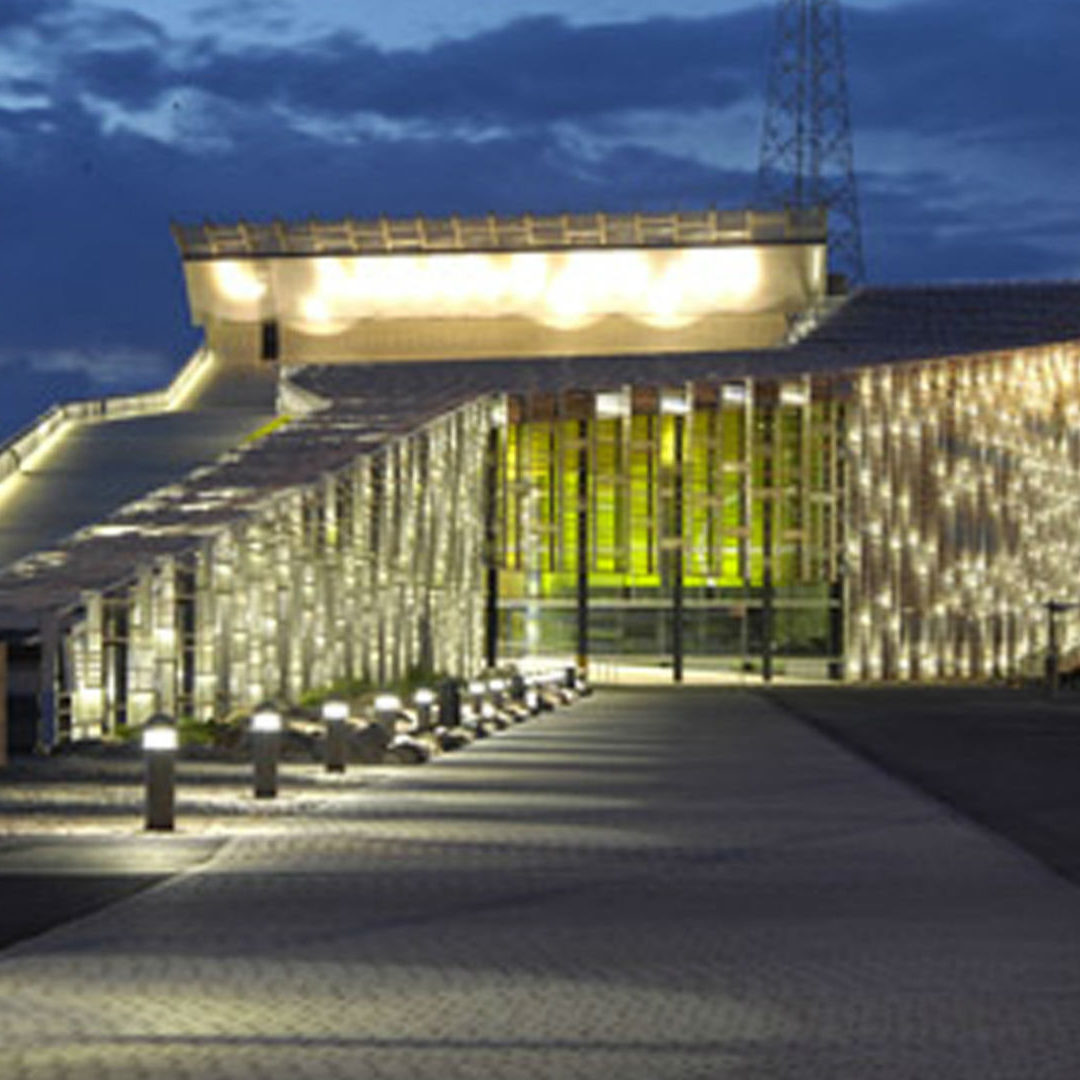 The Vellamo Maritime Centre is a unique meeting place; this building has a wave-like roof and houses the Maritime Museum of Finland, the Museum of Kymenlaakso and the Vellamo Information Centre.

In addition to the information centre and the working and teaching facilities at the museums, this building features a 200-seat auditorium, Laakonki Restaurant and the Plootu Museum Shop.

You are welcome at Vellamo Maritime Centre!

This website uses cookies. If you’re comfortable with this, just continue using the site as normal. Read more. Accept